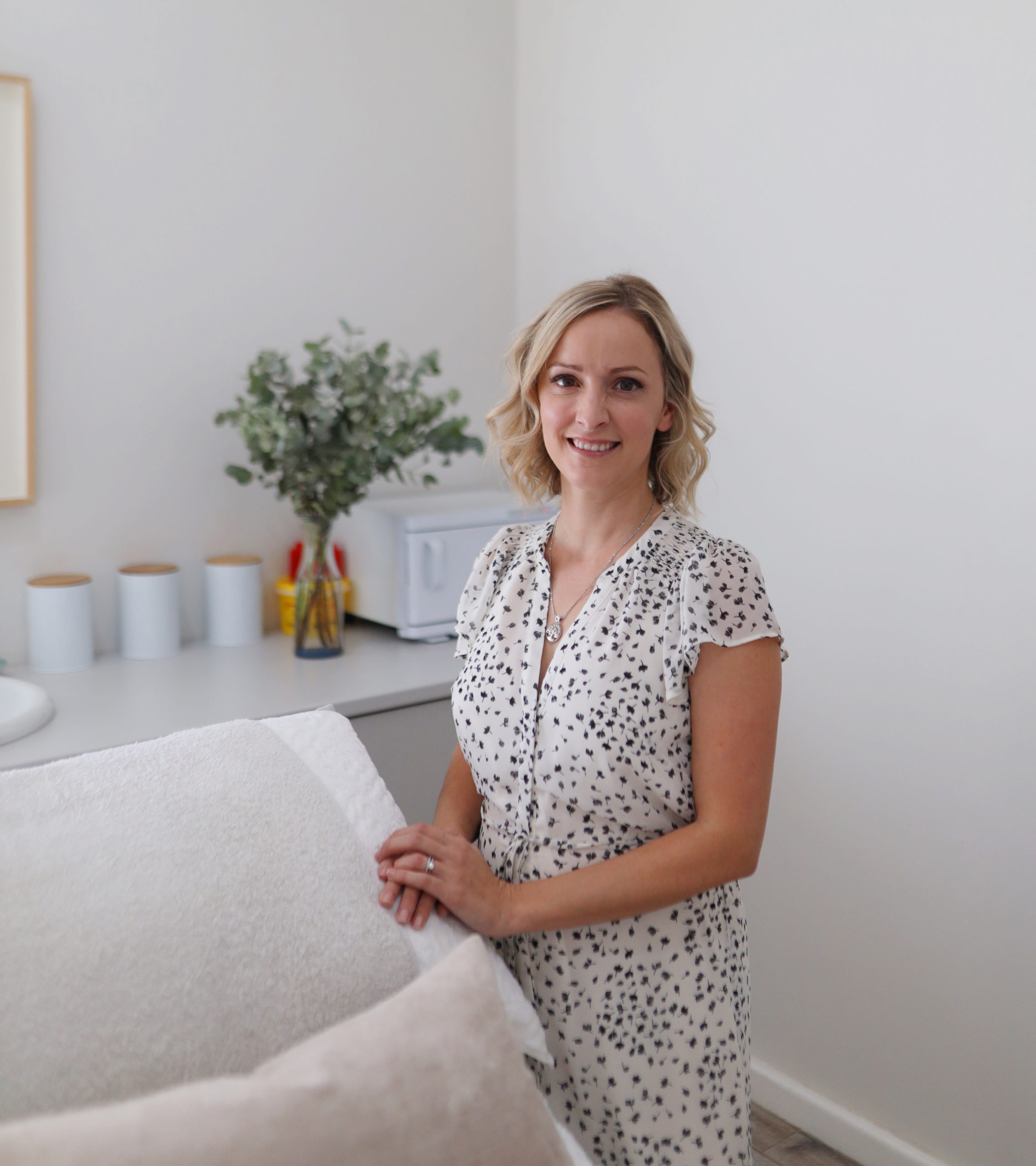 Tamarah is a former professional Ballerina who put away her dance shoes to pursue a career in aesthetics.

After obtaining her 3 year Diploma at Isa Carstens Academy in Stellenbosch Tamarah worked for a well-known medical aesthetics group as a therapist and later moved on to the management side where she developed her skills in the running of a business. Tamarah had the privilege to take over the running of Skingen in its infancy, when it was a mobile clinic and decided to establish the brand in the Southern Suburbs of Cape Town. This is where Tamarah collaborated with Doctor Bianca at Alphen Aesthetics in Constantia. Dr Bianca and Tamarah have worked previously together which makes the collaboration effortless and inspiring.

Tamarah is married and a mother of 2 beautiful boys, who keep her busy and motivated to push boundaries in her business.

“I believe that our industry has the ability to change lives, not only on the outside but most importantly, on the inside. A person can only be the best version of themselves and fulfil their potential, if they are confident in themselves and their abilities and my passion is to help facilitate this.”

Dr Bianca Le Feuvre is a medical doctor who has focused exclusively on aesthetic medicine since 2009. She has extensive experience with botulinum injections, dermal fillers, and threads. Her range of botox applications include wrinkle prevention, pain management for migraines & jaw clenching, and excessive sweating. Beyond this, her flair for the “Liquid Facelift” treatment has earned her a sterling reputation in the anti-aging community.

Never one to do things in half measures, Dr Bianca chose 2010 as the year to start a family, join the Renewal Institute (Skin Renewal), and to embark on a series of internationally recognized Aesthetic Medicine certifications.

By the time she was ready to spread her wings in 2017, she’d garnered experience with a broad range of treatment modalities (fractional laser, chemical peels, Dermapen and radiofrequency) and built the confidence to pursue what she was most passionate about – the use of injectables for facial fine tuning. Alphen Aesthetics provided a space for Dr Bianca to combine her passion, artistic eye, and advanced injection techniques to ensure patients look balanced and refreshed.

Having experienced the strain of balancing motherhood, a career, and finding energy to glam it up on date night, Dr Bianca realized that sustainable beauty can never be just skin deep; superficial treatments can never stand up to the stresses of our fast-paced urban life. This realization drove her to develop a wholistic approach to wellness for her patients, seeking not to merely hide signs of aging, but rather optimize overall health, and to help patients present the best feeling, most natural-looking versions of themselves.

To do this effectively, Dr Bianca has chosen to work together with experienced and like-minded skin therapists and health professionals. In this way those who visit Alphen Aesthetics can enjoy the benefit of a team approach, where each practitioner brings their expertise to individualize each treatment plan. These treatment plans are developed bespokely, and meticulously noted, giving patients a valuable record that enables them to discover what works best for their unique set of life challenges.

When she is not working, she can be found drawing at the dining room table, squeezed in amongst her 3 children. 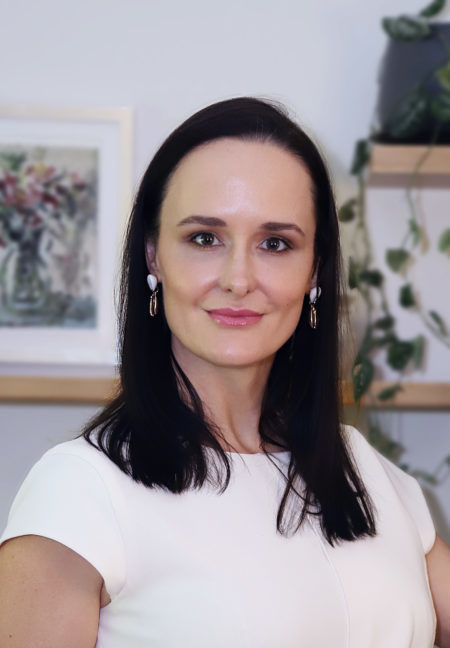